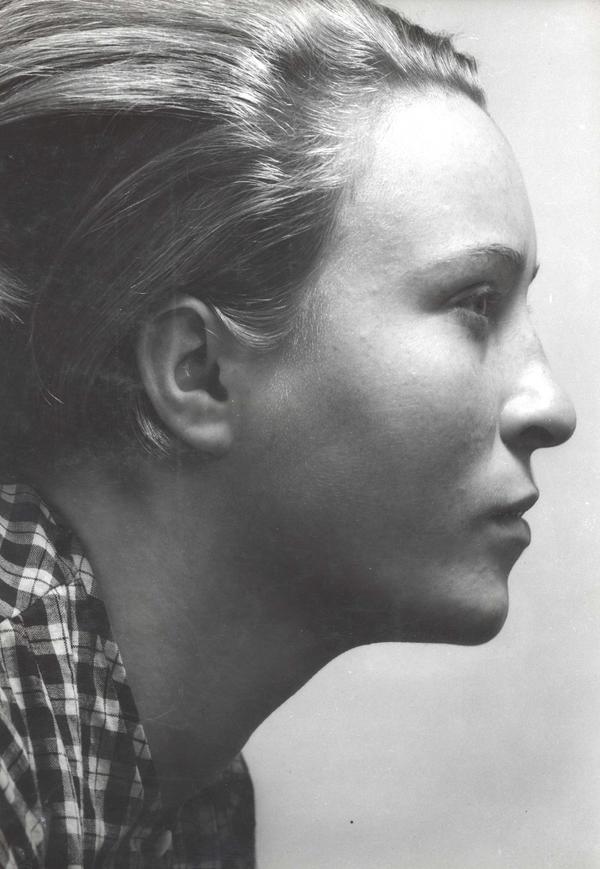 Provenance: Lazi Family, Gerd Sander Collection ///// Adolf Lazi (1884 Munich - 1955 Stuttgart). Adolf Lazi is one of the most important representatives of modern photography in Germany in the 1920s and 1930s. After his training as a sculptor and painter and his first years in Munich, Adolf Lazi moved to Paris, where he took a job in Paul Nadar's studio. At the beginning of the First World War, Lazi had to leave France and founded his own photo studio in the Black Forest. Interrupted by World War II, Lazi worked as an industrial, portrait and advertising photographer and received orders from major German companies such as Bosch and Daimler-Benz. In 1950 he founded the "International School for Higher Photography - Lazi" in Stuttgart.