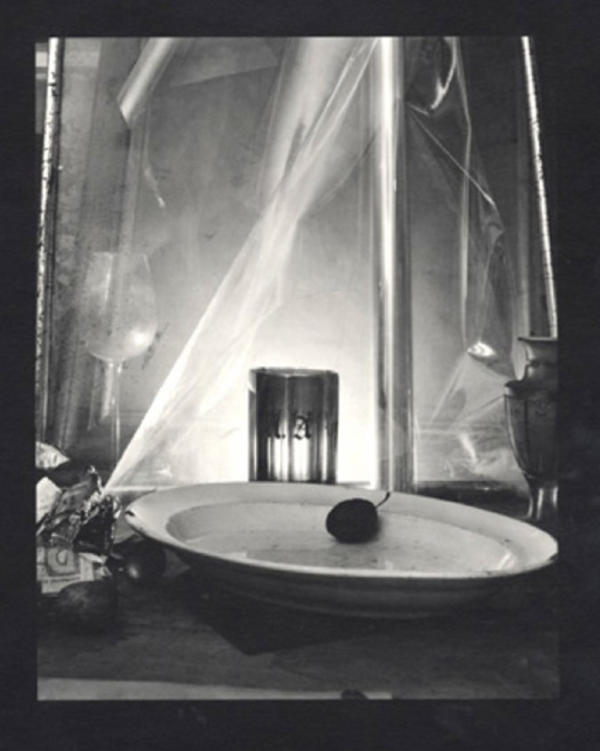 Provenance: Manfred Heiting, Gerd Sander Collection //// 1896 Kolin, Bohemia – 1976 Prague   1922-1924 studied photography at the State Graphic School in Prague with Karel Novák. 1924 foundation of the Czech Photographic Society. 1924 official city photographer of Prague. 1927 set up of his first studio in Prague.   Josef Sudek is one of the most important representatives of the Czech avant-garde documentary photography among Jaromir Funke. He is already a committed amateur photographer when he starts his three-year military service in the First World War. As a result of a serious injury, Josef Sudek loses his right arm. Since he can no longer practice his profession as a bookbinder and printer, he decides to become a photographer. Sudek photographed all genres such as nature shots, landscapes, nudes, portraits or still lifes in the same high quality. Sudek’s enduring fascination with light, and its absence, is at the root of some of the most haunting photographs of the twentieth century. Nature, architecture, streets and objects are magnified by his sensitivity and mastery of the effects of light, contrasting with the impenetrable cloak of darkness. 1940 marks a turning point in Josef Sudek's work: he withdraws more and more into his own hermetic world of his studio and concentrates on private issues. Sudek achieved his greatest mastery in his still lifes, which are characterized by the highest light-plastic sensitivity. Often there are only a few everyday objects on the recordings but Josef Sudek manages to charge them with meaning and to give them a mysterious, unreal effect.